Claus Spreckels rose to immense power and wealth as the “Sugar King” through the course of building a monopoly of Hawaiian sugar production through a complex of plantations and transportation systems that also established William Matson’s shipping empire.

Son Adolph Spreckels married outside the monied elite, smitten by a beautiful, independent-thinking “risqué” model, Alma de Bretteville, who was never fully accepted by high society but among its rulers. Adolph was 24 years older and she called him “sugar daddy.”

Alma became a prominent and respected international art collector, known especially for her love of Rodin sculptures, and was the driving force behind the establishment of the Legion of Honor Art Museum in San Francisco.

The Spreckels Mausoleum, on its own island dominating the surroundings, is one of the most unique and spectacular at Cypress Lawn. Openings on all four sides allow natural light to shower in on the white marble, illuminating the interior like no other structure on the grounds. A statue of cherubs stands in the center. 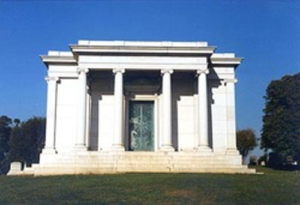 Editor Charles de Young published no-holds-barred articles in The San Francisco Chronicle that accused Claus Spreckels of using slave labor on his Hawaii plantations and bilking stockholders, a more serious accusation in terms of his business well-being. By 1884, Spreckels’ son, Adolph, had quite enough. In venerable San Francisco tradition, he aimed to assassinate the editor, but his aim was off. After entering the newspaper’s offices, Adolph did manage to shoot him in the elbow and shoulder and would have dispatched his adversary with a third shot had it not been slowed by a thick collection of children’s books de Young happened to be clutching just before the fracas. In a frantic chaos of scuffles with employees, Spreckels was shot and subdued. Everyone survived. In venerable San Francisco tradition, the aggrieved assailant was acquitted by reason of temporary insanity.

“Those de Young girls are nice, but we’ve been never been close since my husband shot their father.” — Alma Spreckels, circa 1925, the elderly wife of Adolph Spreckels, speaking of the de Young daughters. 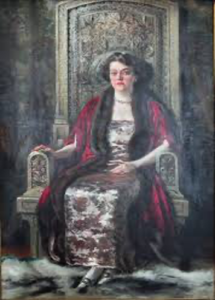 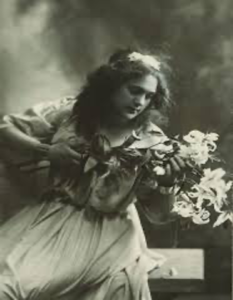 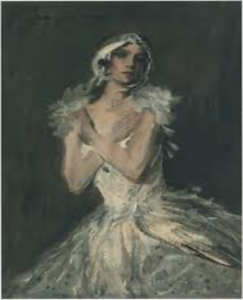 Alma De Bretteville Spreckels: Together with her husband, Adolph, they spearheaded the fundraising effort and construction of the California Palace of Legion of Honor.

The Spreckels family’s mausoleum is located within Lot L, Section 177 at Cypress Lawn. Click here to view an interactive map of our Memorial Park.