In March 1852, a young Hubert Bancroft was given an inventory from his brother’s bookstore and sent to booming San Francisco to set up a West Coast regional office of the family’s Ohio firm. Bancroft turned it into the largest bookselling business in the West and in 1868 resigned in favor of his brother in order to pursue a writing and publishing career. 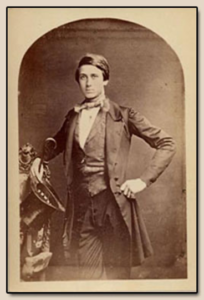 Bancroft’s impressive personal library consisted of books, maps, and printed and manuscript documents, including numerous narratives dictated to Bancroft or his assistants by pioneers, settlers, and statesmen. The indexing of the vast collection employed hundreds of people who also worked on special projects. Bancroft amassed the largest collection of information on the American West. His book collection eventually numbered some 60,000 volumes.

The master plan was to develop a history of the entire Pacific Coast region of North America — from Central America to Alaska. He employed writers and personally composed an unknown amount of material, although he credited only himself as an author. This tainted his legacy in the eyes of some scholars. The Salt Lake Tribune called him a “purloiner of other people’s brains.” It is now accepted that he served as an editor and compiler more often than as a writer. Through an extensive publicity campaign, Bancroft achieved a considerable fortune in publishing revenues for his 39 volumes. 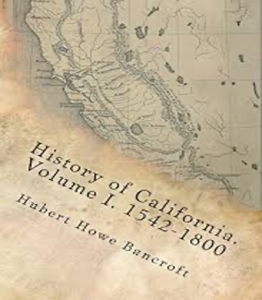 Neither Bancroft nor his associates had sufficient formal training to avoid stating personal opinions and enthusiasms, and they could play fast and loose with accuracy. But his works were generally well received at the time and are still regarded today as invaluable resources. 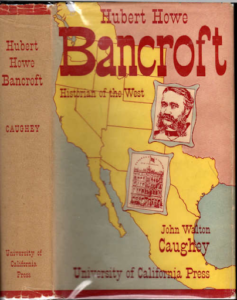 Bancroft sold his entire collection in 1905 to the University of California at Berkeley for $250,000 ($7 million). It became the basis for the Bancroft Library.

Bancroft is laid to rest within Section L, Lot 27 at Cypress Lawn. Click here to view an interactive map of our Memorial Park.