At the tender age of fourteen, Wilhelm Matson arrived in New York City as a cabin boy from his native Sweden. Working his way up in the maritime world, the lad migrated to San Francisco and before he was old enough to vote had became captain of a vessel, engaged chiefly in carrying coal to the Spreckels Sugar Company refinery in Hawaii. 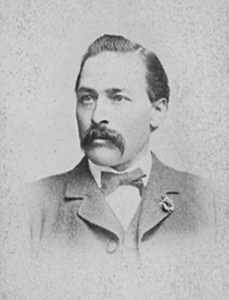 Matson struck up a friendship with tycoon Claus Spreckels, who would finance many of Matson’s new ships. In 1882, Matson purchased his first vessel called Emma Claudina, named for Spreckels’ daughter, and began carrying merchandise to plantation stores on the islands and returning to the U.S. with cargoes of sugar. When Matson sold the Emma Claudina and acquired the brigantine Lurline he doubled the hauling capacity. Soon he had three vessels running.

Increased commerce brought a corresponding interest in Hawaii as a tourist attraction. The 146-passenger ship S.S. Wilhelmina followed in 1910. More steamships were added. When Matson died in 1917, the fleet comprised fourteen of the largest, fastest and most modern ships in the Pacific passenger-freight service. 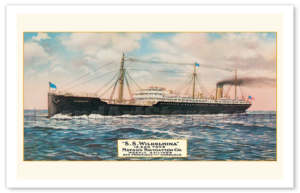 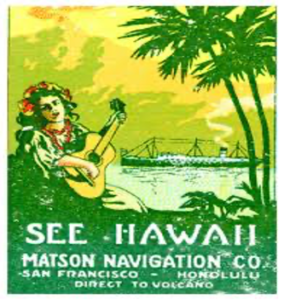 His career was closely associated with the development of the oil industry. Matson helped to inspire a revolution in sea transpiration by replacing coal with the new fuel aboard his ships. Along with other prominent investors, he financed two long pipelines from California oils fields to costal ports.

Matson was president of the San Francisco Chamber of Commerce and active in the civic life of the city and region. Sweden was so proud of its native son that she named him Consul with jurisdiction over seven U.S. Western states.

He married three times. He had five children with his first wife and one child with Lilly Low, his third, named Lurline after the ship where they met. Entombed with him in the family vault are Lillie, his daughter Lurline, and son-in-law. 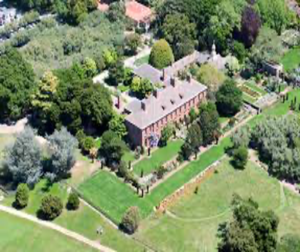 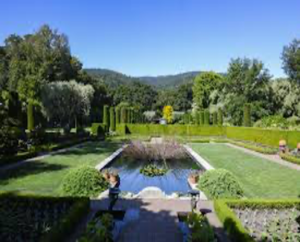 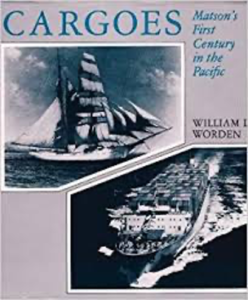 William is laid to rest within Section L of our East Campus. Click here to view an interactive map of our Memorial Park.