University of California law graduate Alexander Morrison’s specialty was “corporate business.” With a brilliant reputation, his firm became a San Francisco bastion for the San Francisco elite. His client list included George and C. Frederick Crocker, William Matson and Nicholas Ohlandt, all of who are buried at Cypress Lawn. He was also chief attorney for many prominent companies. 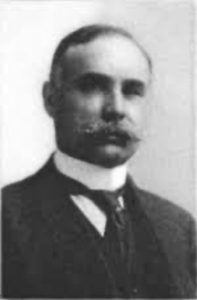 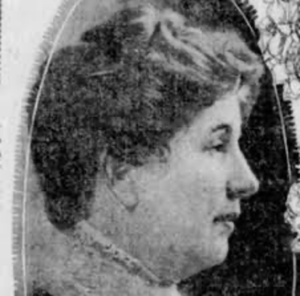 His wife, May Benton Treat Morrison (1858-1939), was one of the first females to graduate from the University of California and served as president of the National Association of University Women. Known for her civic and philanthropic activities, she was a Director of the College Equal Suffrage League as well as President of the San Francisco Children’s Hospital and a trustee of the California Academy of Sciences in San Francisco and Mills College in Oakland. Ms. Morrison donated the 15,000 volume family book collection that became the basis for the Alexander Morrison Memorial Library at the University of California in Berkeley and provided the resources to build the Morrison Planetarium, which today has the largest all-digital dome in the world. 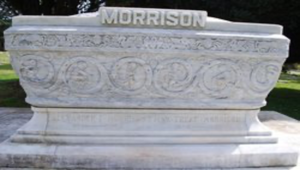 Morrison is laid to rest within Section K, Lot 332. Click here to view an interactive map of our Memorial Park.