Distinguished architect John Galen Howard was commissioned by the Tevis family to design this elegant funeral monument called an exedra — an open-air semicircular bench patterned after such designs in ancient Greece and Rome. The bronze statue was struck by Herbert Adams. During his lifetime, the acclaimed sculptor completed over 200 major public works of art. 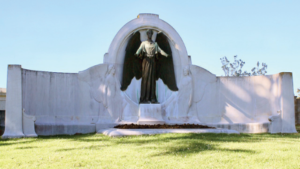 Tevis came to California for the Gold Rush in the spring of 1849. Finding little success in the diggings, he opened a law practice. A powerhouse capitalist risk-taker, Tevis eventually became one of the richest men in the country with large speculative interests in railroads, banking, mining, telegraph enterprises, stagecoach lines, steam ships, and real estate development. He owned 300,000 acres in Kern County alone — the heart of San Joaquin Valley. 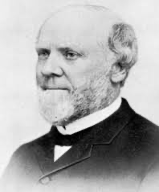 In the 1860s, Tevis was one of the principal movers in the development of railroads in and around San Francisco, including the San Francisco & San Jose Railroad, the Oakland Short Lines, and the first iteration of the Southern Pacific Railroad. In 1868, he sold those interests to the Central Pacific Railroad’s “Big Four” — Collis Huntington, Leland Stanford, Mark Hopkins, and Charles Crocker — the conglomerate that built the momentous Transcontinental Railroad, which was completed in 1869. 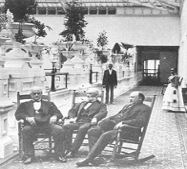 By 1870, Tevis and his associates had acquired the majority stock position in Wells Fargo. Elected president in 1872, Tevis served in that capacity until 1892, establishing 3,000 bank branches and moving the headquarters from New York to San Francisco. 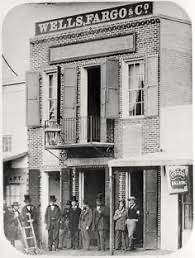 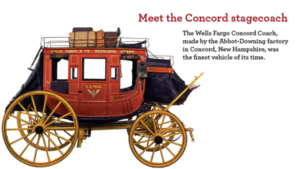 Tevis’ final resting place at Cypress Lawn is within Section F, Lot 11. Click here to view an interactive map of our Memorial Park.