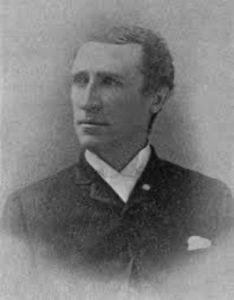 Young William came with his family from England to California at the onset of the California Gold Rush, which eventually made its way to Hawaii. He was in the right place at the right time to make a fortune in the sugar plantation market.

After successful ventures, California “Sugar King” Claus Spreckels offered him a partnership in 1881. It was a union that would come to include subsidiaries in banking activities and shipbuilding.

Two decades later, after amassing a fortune in his association with Spreckels, Irwin moved away from his plantation activities and relocated to San Francisco, where he continued his affiliations with financial institutions.