Imagine this. Your father is one of the wealthiest men in America. You’re twenty-five and madly in love. Said father says: “That woman is only interested in my money, not you. Anyone who wants to marry you is really gold digging my fortune. If you ever are stupid enough to get married, I will disown you!” 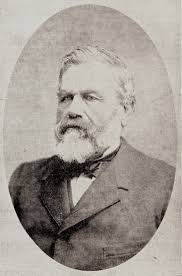 Henry Cowell’s classic mausoleum is nestled in an up-scale neighborhood on the East campus of Cypress Lawn Memorial Park. Cowell built an international empire in limestone and shipping. In 1886 he was reported to have the highest income in Santa Cruz County. He supplemented his lime industry business with enterprises in cattle and logging. By 1899 the entrepreneur owned 10,000 acres of land.

He is able to bully all five of his children from marriage except Ernest, although he did temporarily disown him. Ernest and his wife Alice had no children and it’s not farfetched to surmise that the thought of Grandfather Henry is a factor.

Henry Cowell’s everyday life was a mystery. Not much is known because he hated publicity with a passion and went to almost any length to avoid it. His family life was tragic. One son lived only a year. Sarah (1863 – 1903), died in a buggy accident on Cowell’s Ranch. The accident upset Sarah’s sisters Helen (1865 – 1932) and Isabella (1857 – 1950) to such an extent that they refused ever to set foot on the Ranch again. They lived as inseparable recluses in Atherton in the later portion of their unusual lives. After Helen’s death in 1932, Isabella had the Atherton house torn down and left the ruins behind a locked gate. The gardeners kept the grounds as beautiful as they had been, with the demolished house lying in rubble in the center.

Alas, there were no heirs left to which to leave the fortune. In his will, Harry Cowell saw to it that twenty-one faithful employees were provided for, then gave the rest of the money for the public good, governed by the Cowell Foundation. The Santa Cruz Sentinel estimated the legacy to be over $14 million ($125 million today). Some Santa Cruz locations that benefited from the Cowell Estate include the University of California at Santa Cruz (the former Cowell Ranch), Cowell Beach, First Congregational Church on High Street and a large addition to Henry Cowell Redwoods State Park. Other recipients of substantial gifts were Mills College, Stanford University, and Academy of Sciences in San Francisco. Thus, the public was the main beneficiary of the paranoia and mean spirit of a true California business pioneer. 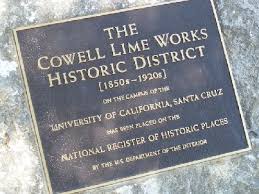 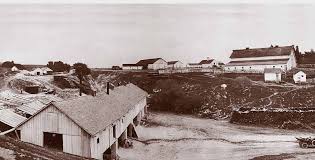 The thirty-two acre Cowell lime works, on the National Registry of Historic  Landmarks, sits on the University of California Santa Cruz campus 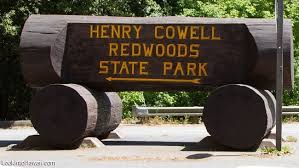 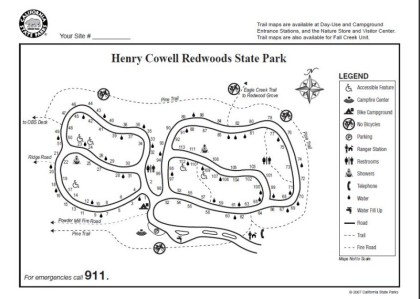